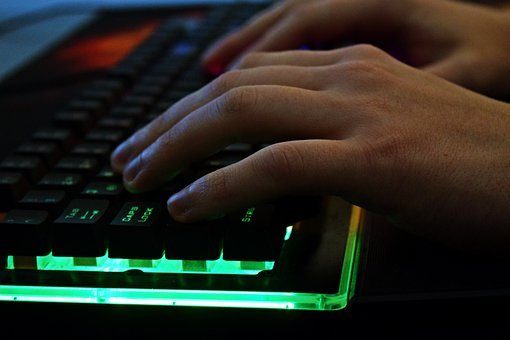 Looking to give your Jailbreak character an edge? Learn how to run much faster using your PC, hacking software, and a few tweaks. Keep in mind, though, that speed hacking breaks Roblox’s User Agreement, so you’ll probably lose your account permanently if you get caught. If you’re OK with that, let’s begin.

1. Download a Roblox Jailbreak hack tool. Check Cashed V3 (or CCv3) will do, but first, make sure your PC is protected by an antivirus. Game hacking often comes with risks to your data security. Then find out whether you have a 32-bit or 64-bit operating system. You’ll need this to select the appropriate software version.

2. Extract and open the downloaded tool. You’re looking for a folder named Check Cash V3 – inside it, open the Roblox noped (not patched) folder.

3. Run Jailbreak in the Roblox app and wait until the server finishes loading. Then minimize the app to tray and start the tool. Depending on your system’s bitness, run the 64-bit or 32-bit version.

5. Select the numbers from the Found panel and click the arrow button in the right corner of the panel to copy them.

7. Save the code by clicking on the floppy disk icon to the top left of the window, then click the Save button at the bottom. And finally, close the CCv3 window and start playing.

That’s it! You can now enjoy increased in-game speed. When you maximize the Roblox window, your character will move much faster compared to the default speed. If you haven’t noticed any difference, then the code you entered has probably been patched. Try another one.

A word of caution

Just a friendly reminder – speed hacking violates the terms of the Roblox User Agreement. So it’s better to start a new account before tinkering with the game. This way, you won’t lose the old character if your account gets banned. And one more thing – cheats and hacks will give you a bad name in the game’s community; besides, one of the players might report you for ruining their day.