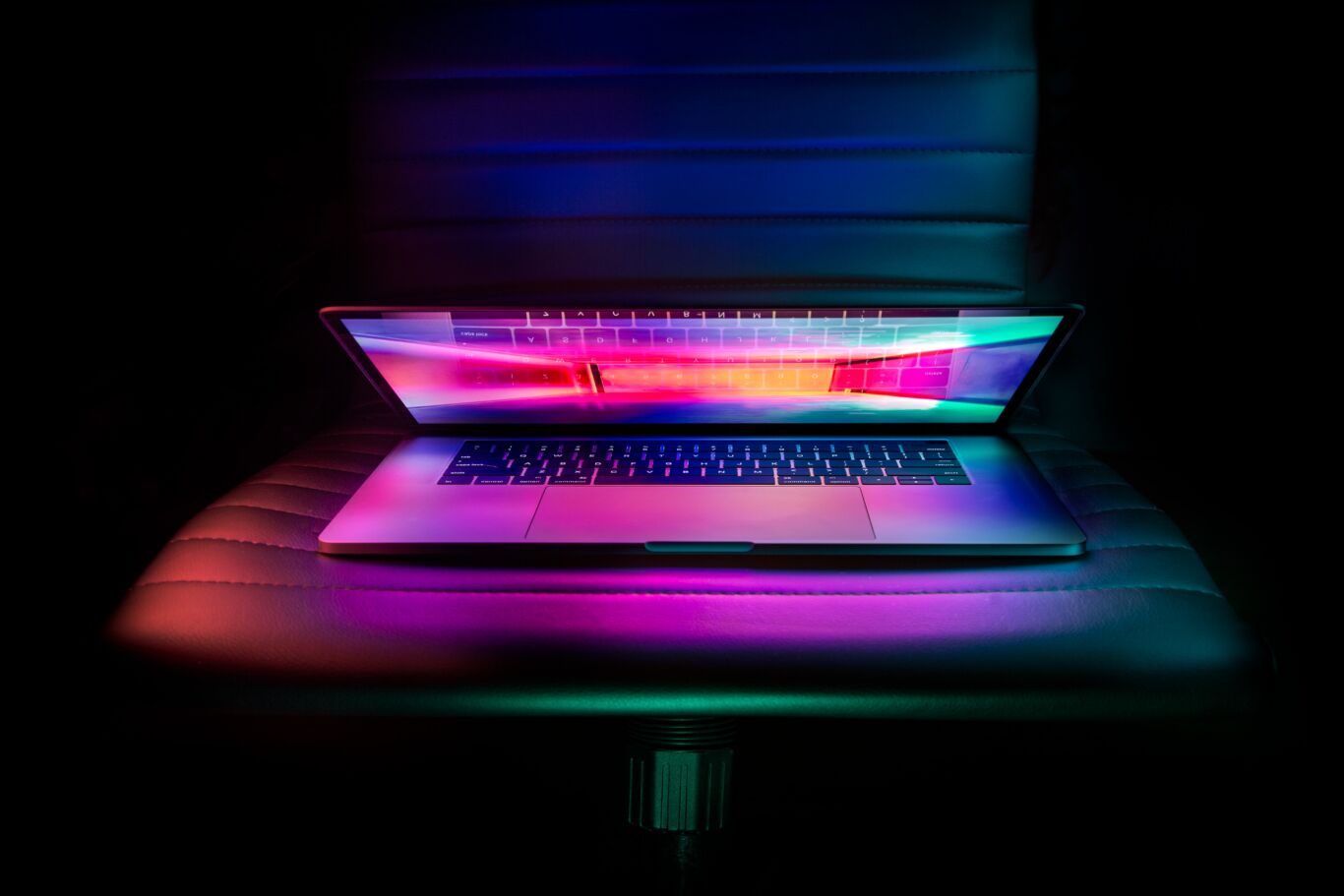 VPN 360 is one of the most reliable, stable, secure, and simple VPNs on the market today, at least the developers assure its high quality. Nevertheless, in this article, we’ll try to understand what this VPN is and analyze its characteristics and main qualities.

We will start our vpn 360 reviews with the privacy policy because this is almost the most important point when connecting any VPN. The less personal information the program keeps in its logs, the better and safer it is for the client. VPN 360 decided to put its privacy policy on a separate site which is not very convenient. It says that the VPN collects such data about its clients:
• Websites visited by users
• IP address
• Date and time of each connection
• IP address created by the VPN itself
• All data about the device
But it didn’t say exactly how long this data would be stored there. But if you think about it, the concern is not the amount of information that the VPN stores in itself, but how it disposes of it. And that’s where VPN 360 calls its security into question because it can show all the personal data to law enforcement agencies at any request.

For your IP address to be carefully hidden from prying eyes, the VPN service must use strong data encryption techniques. Here, VPN 360 is pleased as it provides two types of encryption for IOS users to choose from – IKEv2 and IPSec (L2TP). For Android users, unfortunately, the type of encryption is selected automatically.
Also to protect your system this VPN service uses Kill Switch and also prevents IP and DNS leakage, but overall the feature set is very modest and we think there is a lot to be improved.
If we talk about operating systems that the VPN supports, at the moment the standard system is Android and IOS. For additional devices, this VPN is not suitable.

Servers and interface of VPN 360

If you are a user of the free version of the VPN then you will only have one server to connect to. It will only allow you to unblock content that is not available within the United States. If you buy a premium subscription, the list expands slightly and you will have as many as 11 servers at your disposal.
The application interface is very simple and straightforward. It is great for those who are new to using the VPN as there are not too many functions that can be connected. If you’re in the app with a free subscription, just click on the button and connect to the server. The top-right menu is where you can manage your account, contact support or purchase a paid subscription to the app.